About Us » School Board Bio 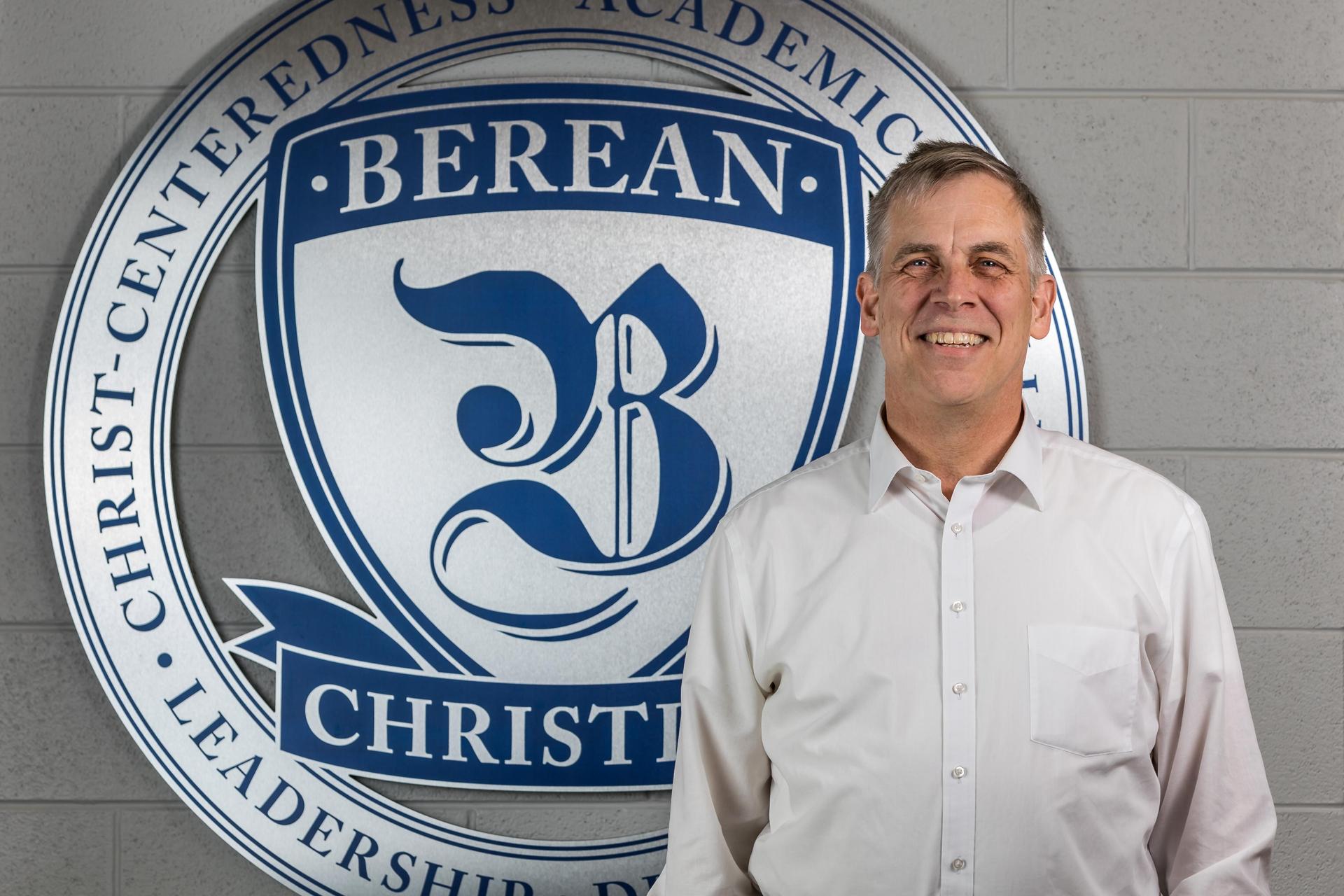 Bio: Mark has two Masters degrees: Master of Architecture from Tulane University and Master of Science in Administration from West Connecticut State University. He has been employed by the University of TN for the last 29 years and is Assistant Vice Chancellor for Student Life. His wife Jeanne is from New Orleans and they have four children, three of whom have graduated from Berean Christian School and the fourth is currently in the high school. Interacting with his wife and four active children is how he likes to spend his spare time. 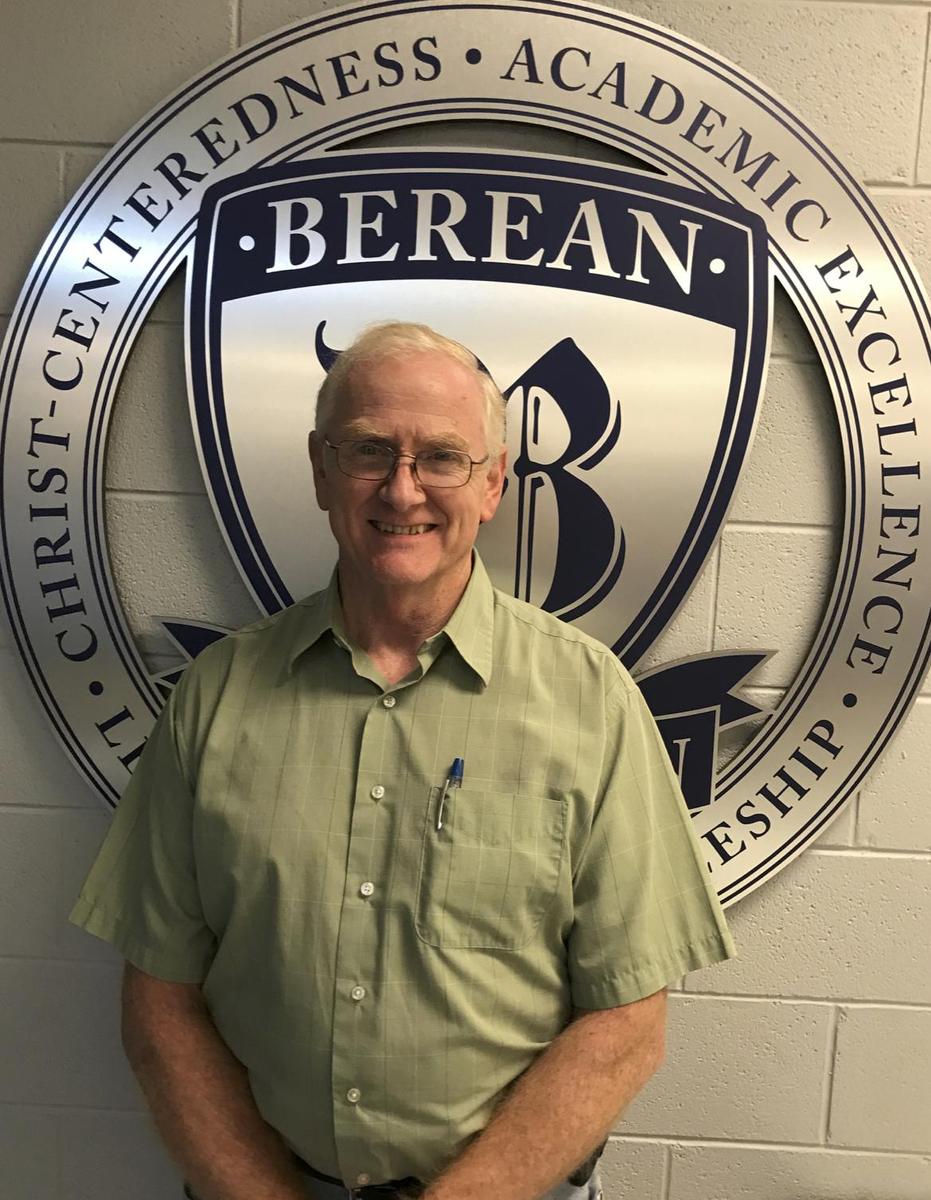 Bio: Ken was born into a Christian home in 1951 and saved by God’s grace at the age of 12; earned a Bachelors Degree in Mechanical Engineering from Tennessee Tech in 1975. After graduation he joined the mission Operation Mobilization, spending two years overseas. He married Cindy Crowder in 1977 and the two rejoined OM and served in different countries and positions for 27 years. During these years the Lord blessed them with two sons and one daughter. All three are following the Lord, are married, and have given them a total of seven grandchildren.

In 2004 restructuring of OM moved their ministry to become a for-profit company distributing Bibles and other Christian materials to Christian bookshops. They moved to Knoxville in 2016 and joined Berean Bible Church shortly thereafter. Ken has been working on their house on a huge renovation project (home renovation having been his hobby over the years) and occasionally helping his son-in-law in his construction company. 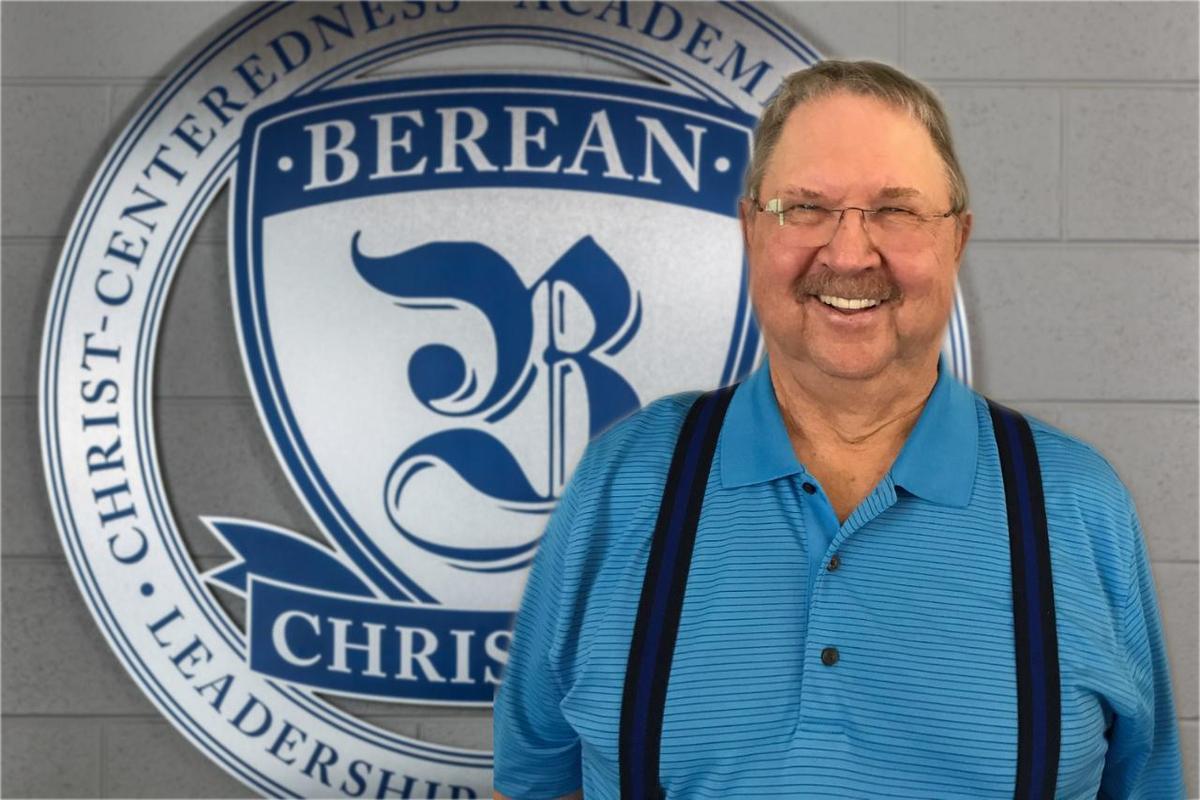 Bio: Buddy is the owner of Cooper Drywall and Painting, which he founded in the early 1980s.  His son attended Berean Christian School and two great granddaughters have graduated from BCS. He likes to flip houses in his spare time. His desire is to serve Christ by supporting the teachers at BCS. 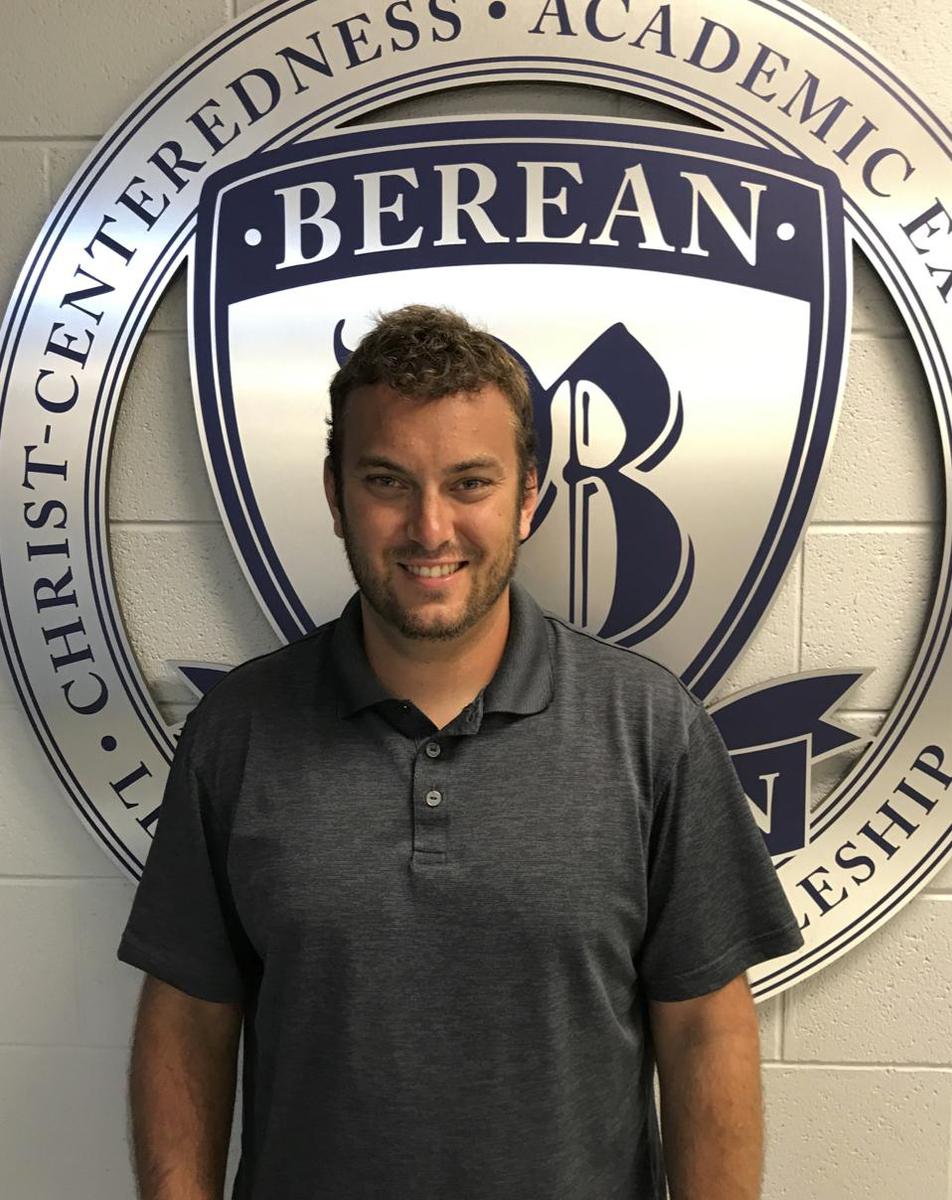 Bio: John has been the owner of Simpson Lawn Care since 2013. Three of his sisters graduated from Berean Christian School and he graduated from the Berean Independent Study Program. He has attended Berean Bible Church since 1994. He was custodian at BBC while a student. He enjoys serving with volunteer service agencies. 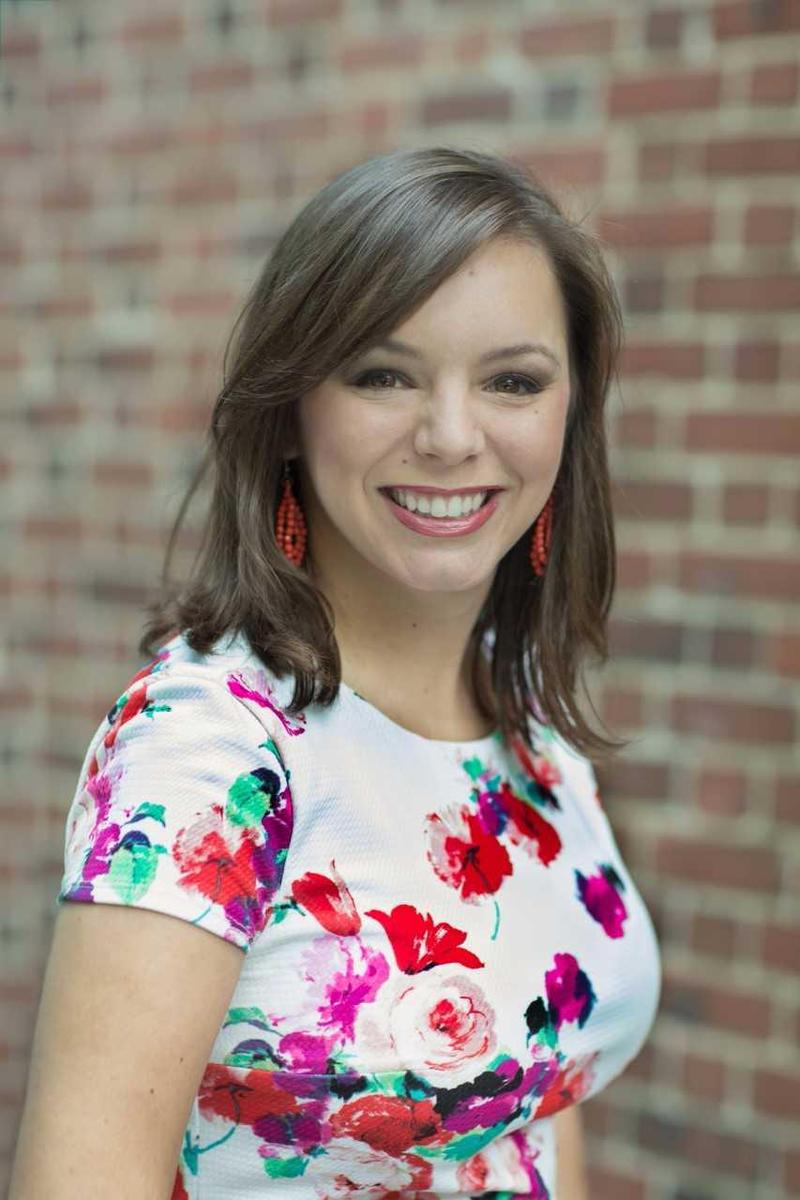 Bio: B.A. in Communication Studies, University of Tennessee-Knoxville; M.S. in Communication and Information, University of Tennessee-Knoxville. Kensey currently serves as the College/Career Access Feeder Team Leader for Project GRAD Knoxville working with the Fulton High School feeder. She and her husband, Cody, have been married since 2013 and serve their church each week leading the worship team. They are an active participant in their church small group, and love the community that they have through that group. As a former student of Berean, Kensey values the impact of that experience and hopes to share that with others.